Consisting of Richard Hawkins and Robert Saxton, Aniode is a fresh new indie games company that plans on taking the market by storm. Aniode was formed whilst the founders were involved with the Microsoft Ventures Accelerator in London. With a focus on local “Couch based” gaming, Aniode is planning on taking gamers back to the awesome “scream at the TV moments” we loved when we were young. The name Aniode comes from combining the founders primary skill sets, Animation Code = Aniode.

Richard studied animation before working as a graphic artist throughout his career. He went on to do award winning interactive graphics for The Sunday Times. In 2013 Richard decided to follow his dreams and create games. Inspired by his childhood time in Africa and his three nephews he created a mobile platform game “Wilson’s Adventure” which turned out to be a popular hit with over 500,000 downloads across platforms.

Rob graduated from Southampton University and went straight into the indie game scene. His first title “GnarBike Trials” was downloaded over 2.5 Million times. Rob met Richard at a mobile porting event, after which the team formed and started working on a prototype build of Aniode’s first title “Nature’s Zombie Apocalypse”. 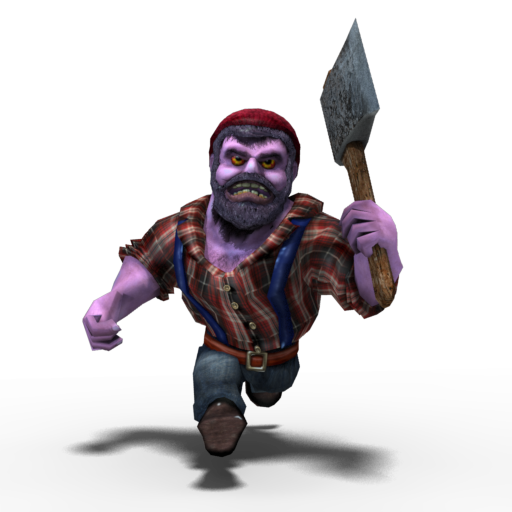 There are far more images available for Aniode, but these are the ones we felt would be most useful to you. If you have specific requests, please do contact us!

presskit() by Rami Ismail (Vlambeer) - also thanks to these fine folks